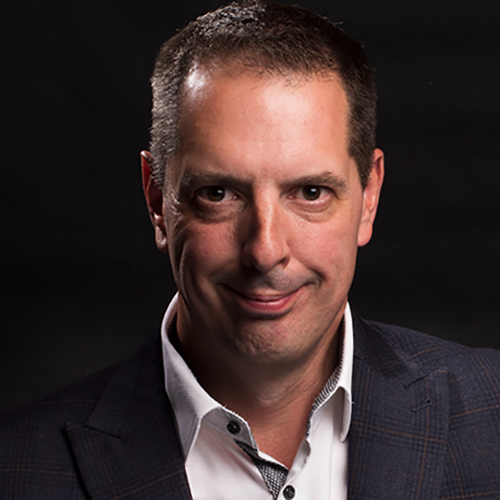 Get to know Rich 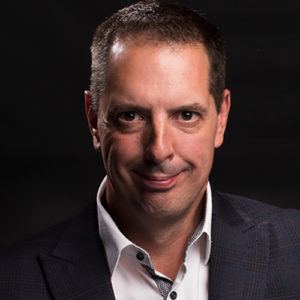 My connection to the world of clinical data management began when I was at university. My course was Computer Science at De Montfort University in Leicester, and the course involved a placement year in industry during the third year. I secured a placement working at Fisons Pharmaceuticals in Loughborough, working in the clinical data management department helping to implement a new system that they had recently acquired, called Clintrial. Having finished my degree I went back to work at Fisons before joining the company (BBN) who had created the Clintrial CDMS system. From there on I’ve worked in various suppliers of eClinical solutions. I’ve spent a lot of time working with EDC systems (Phase Forward/Oracle) and watching the industry move from paper to electronic data capture. Along the way though I’ve had the chance to work with all kinds of supporting systems, such as Pharmacovigilance, PV Signal Detection, Phase I Clinic Automation, Late Phase EDC, Statistical Computing Environments, Clinical Repositories/Warehouses, ePRO, CTMS, Regulatory Management and now Risk-based Quality Management at CluePoints.

If you were on a desert island, what three things would you take with you and why?

A bike for exercise, a smart speaker for music and a bottle of good single-malt Scotch whisky for hydration.

If you were not in the job you are in, what would you do?

What is your idea of a perfect day?

Being on holiday with the family – it doesn’t matter what or where, just being completely disconnected from normal life and hanging out with the kids.

What do you do to relax / what are your hobbies?

Cycling – mainly Road, but during the pandemic I also started Mountain Biking

If you had a dinner party, and could invite one famous person, who would you invite and why?

I think inviting someone a little controversial could certainly ensure lively conversation, so I’d go with Lance Armstrong.

What’s the best piece of advice you have ever been given?

If a movie was made of your life who would play you?

Alas he’s no longer with us to play the role, but I think Rik Mayall could have done a good job.

What would the title of your autobiography be?

“If it can go wrong, it will go wrong” – which is a reference to some of the bizarre experiences I’ve had presenting various software solutions over the years (for example, A colleague and I had laptops stolen at knife-point on one trip, on another my laptop was trashed by turbulence in the overhead locker on a flight to Milan). I should say that these were not regular occurrences, but over 20 years there have been a few ‘interesting’ moments.

What’s your favourite place of all the places you’ve travelled and why?

That’s a really tricky one – but I love Japan. The Japanese have such respect for their environment and coupled with the culture and food, it’s always an absolute pleasure to visit.

It’s easier to say what I don’t like and there’s one genre that really doesn’t appeal, but I won’t mention it in case it offends anyone who does like Country & Western.

If you could learn one new skill today, what would it be?

To be able to play the acoustic guitar. My eldest daughter is learning and I’m trying too, but I’m hopeless.

Who was your role model as a child and why?

As a kid growing up passionate about flying, it was probably the W.E. Johns character ‘Biggles’

What always makes you laugh?

What is your favourite film or box set?

The biggest TV event for me is the Tour De France every year. The challenge is to be able to watch it every day for 3 weeks without life getting in the way, as it’s a nightmare to avoid the media and social media updates that can spoil the results before you get the chance to watch it.

What do you think is the greatest invention in your lifetime?

Well the Internet is going to get a lot of votes here, so I’ll go with something different. I think I’ll choose the pinnacle of style, speed and sophistication – which is either Concorde, or the Austin Allegro.

If there were 25 hours in a day, how would you spend the extra hour?

Another hour spent hanging out with the kids please!

See the range of on-demand training from ACDM
Click Here

Find out about our Data Management Expert Groups
Click Here