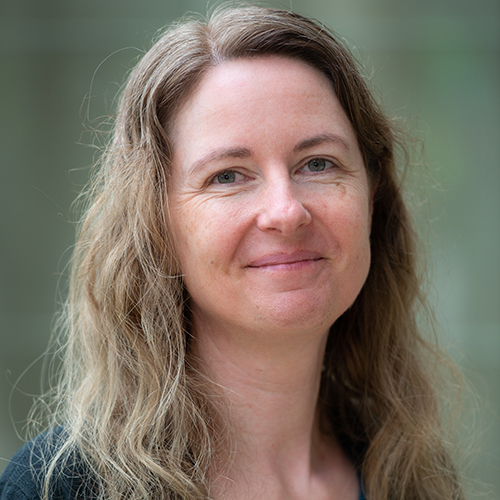 Get to know Jo

I started my career as a Zoology and Statistics graduate working in data management for a Pharmaceutical company and was lucky enough to be given the opportunity to do an MSc in Clinical Data Management while I was there. After around 8 years redundancy forced me to look for a new role and I took a risk and joined a very small Biometrics consultancy company and helped to develop that company, ultimately taking on the role of Managing Director and managing the sale of the company to a larger Biometrics specialist. After various management roles with that new company, including supporting Programming and FSP teams I decided to move back into Data Management, hence the move to my current role at Phastar.

If you were on a desert Island what three things would you take with you and why?

Scuba diving kit (which is something I used to love and never find time for any more); my kindle (well stocked with books) and my family.

What do you do to relax / what are your hobbies?

Most of my spare time is spent riding or looking after the thoroughbred horse that I share with my daughter, however I also enjoy walking with my husband so try to find time to explore the Chiltern Hills and other places further afield whenever I can.

What is your favourite food ?

Anything my brother-in-law makes – he is a great chef.

What would the title of your autobiography be?

“Left a bit, right a bit” – My husband and I made the decision to fulfil a childhood dream of his which was to own a combine harvester, however to make the dream come true we had to buy a (very small) farm first – for arable production (no animals for us). Eventually we get to our first ever harvest, and my husband says “I’m driving the combine – you’ll have to drive the tractor with the grain trailer”. This was fine while going forwards, and even while offloading the wheat from the combine – mainly because I refused to do it while on the move, (have you seen that episode of Clarkson’s farm??!!). However reversing the trailer into the barn and then negotiating round the grain walls so I can put the crop in the specific grain bin for wheat, well that wasn’t so easy. The first time I tried it took well over half an hour and an awful lot of “left a bit, right a bit” as well as back and forward, before I finally got it right. Only to find I wasn’t strong enough to release the lever on the back of the trailer, and needed to call in the help of my husband, and a sledgehammer. A few years later and I’m much better at it, however that first one each year still takes far longer than it should!

What’s your favourite place of all the places you’ve travelled and why?

It is difficult to choose between the USA or the Phillipines, but I would probably choose the USA because of it’s diversity.

If you could learn one new skill today, what would it be?

I always wanted to learn to fly a plane, but I have developed a dislike for heights as I’ve got older so perhaps this is no longer the best choice? Instead I’ll go for baking, which I avoid because the few time I have attempted cakes they have always been very disappointing.

What is your favourite film or box set?

I like historical novels and productions, so Pride and Prejudice (either the film or BBC series) and Bernard Cornwall’s The Last Kingdom.

If there were 25 hours in a day, how would you spend the extra hour?

See the range of on-demand training from ACDM
Click Here

Find out about our Data Management Expert Groups
Click Here